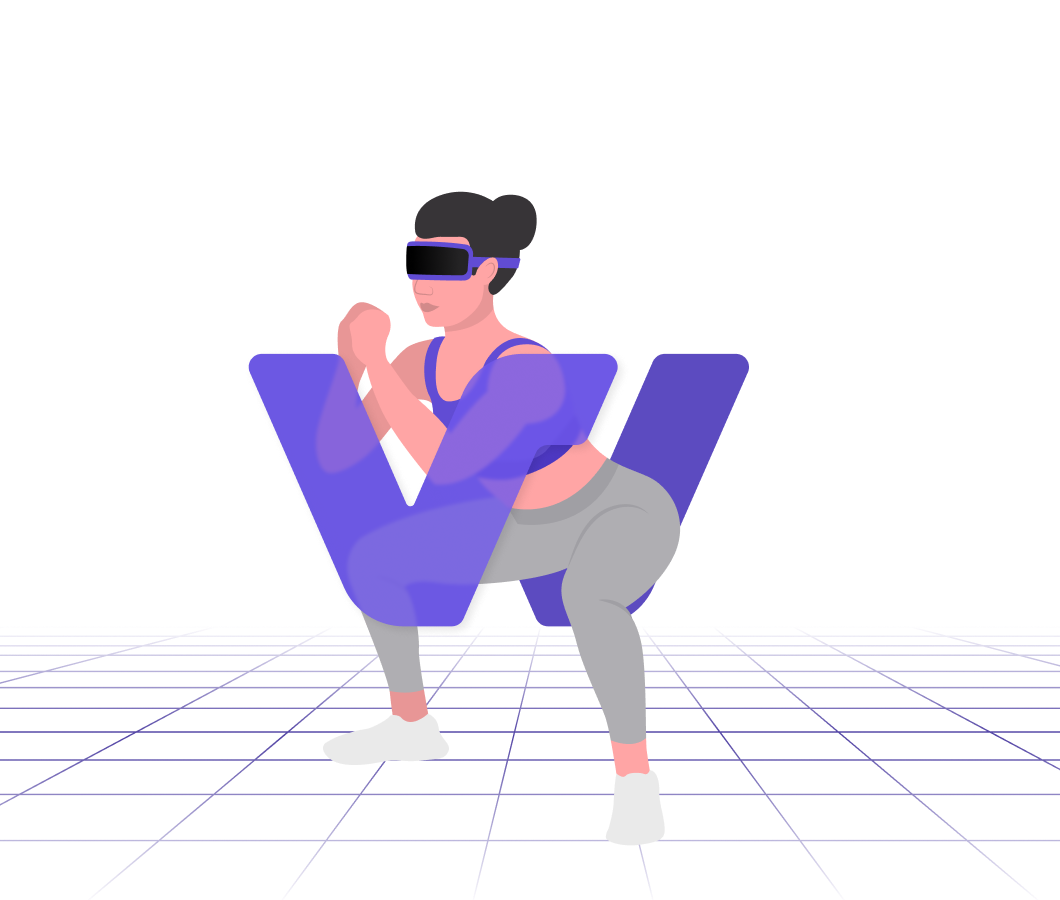 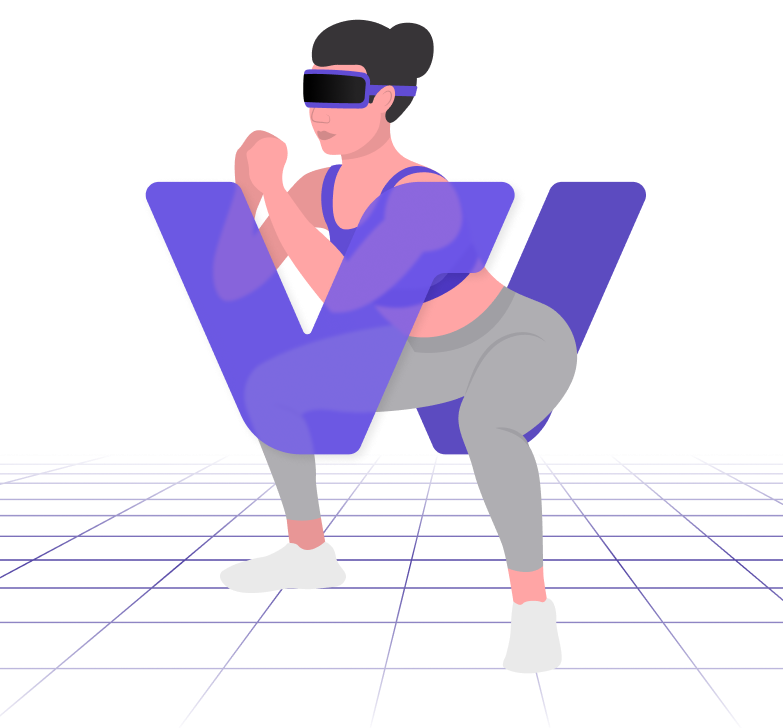 SOME OF OUR EXERCISES, INCLUDING FIRSTS IN VR

Shallow or deep squats depending on your comfort level

Engange your core muscles by reaching for higher targets 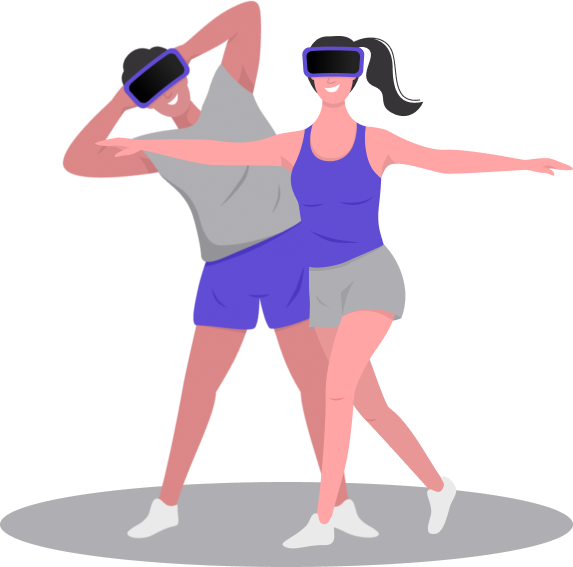 RECOGNIZED & RESPECTED BY THE INDUSTRY

Play with hand tracking on the Oculus Quest.

Automatically generated sessions. No two sessions are the same.

Challenge other players with your workout.

Freeplay mode without music, play to your own background music.

MEET THE TEAM WITH THE DREAM 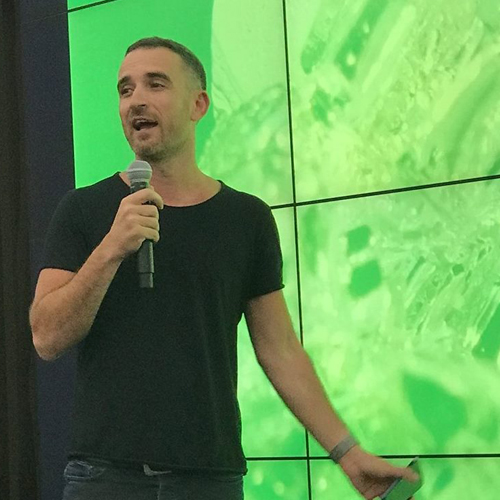 Alex is a serial health & wellness entrepreneur and has launched & scaled multiple health apps, both mobile and VR.

As CEO his role is to lead & grow the venture and to evangelize the importance & value of the project. 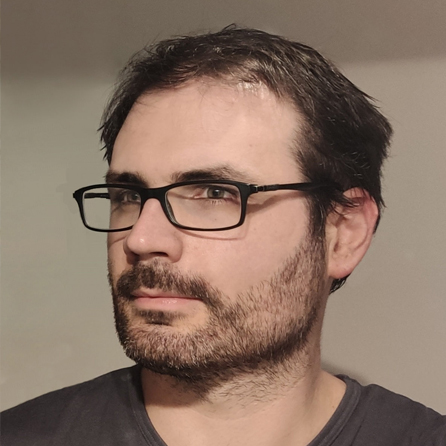 Dr Michael is an advanced technologist & built VRWorkout to provide himself a more effective workout than the other options available.

His expertise is perfectly suited for this venture, and we have only started to mine his talents. 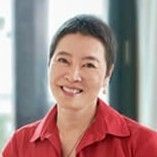 A Yale Engineer & Stanford MBA as well as accomplished entrepreneur and corporate leader, April is responsible for steering the 4.5B person Asia opportunity for VRWorkout 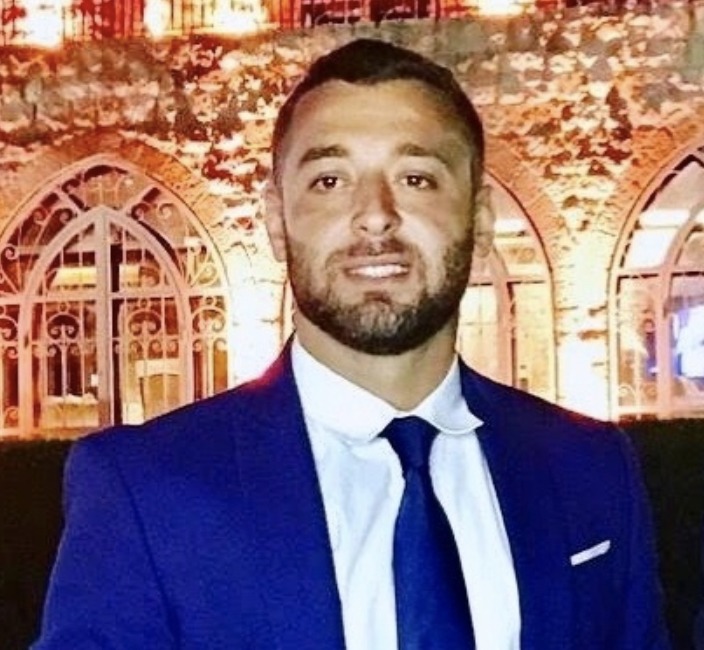 I am on a mission to decentralize healthcare. I build projects on time and solve problems in healthcare. I like building teams and starting new things. I enjoy creating the structure, strategy, automation, and culture that enables scale. Connecting with diverse patient’s population has been humbling and enlightening over the years. Good in medicine, great with people, and prominent in business. 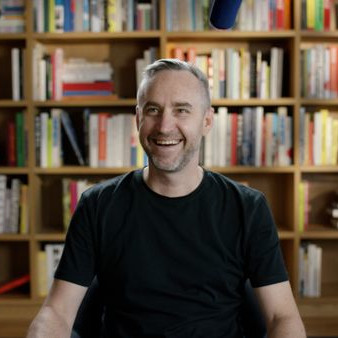 Mat is a visionary, futurist and, technologist and has worked with leading global brands and talent.
His role is to help us bring the dream fitness experience of the future to life. 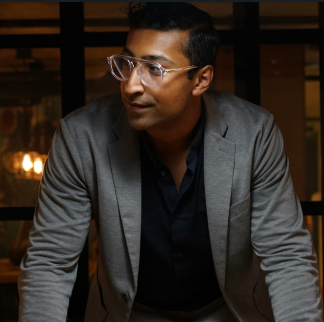 Syed Ali is an ex-digital nomad, currently residing in Miami, FL. He began his corporate journey as a big 4 data science consultant. During his travels throughout East Asia and Europe, he worked with numerous tech startups providing consulting services, strategic partnerships, and raising capital via angel investors. Syed Ali is a fitness and bio-hacking enthusiast which aligns with our values here at VR Workout. 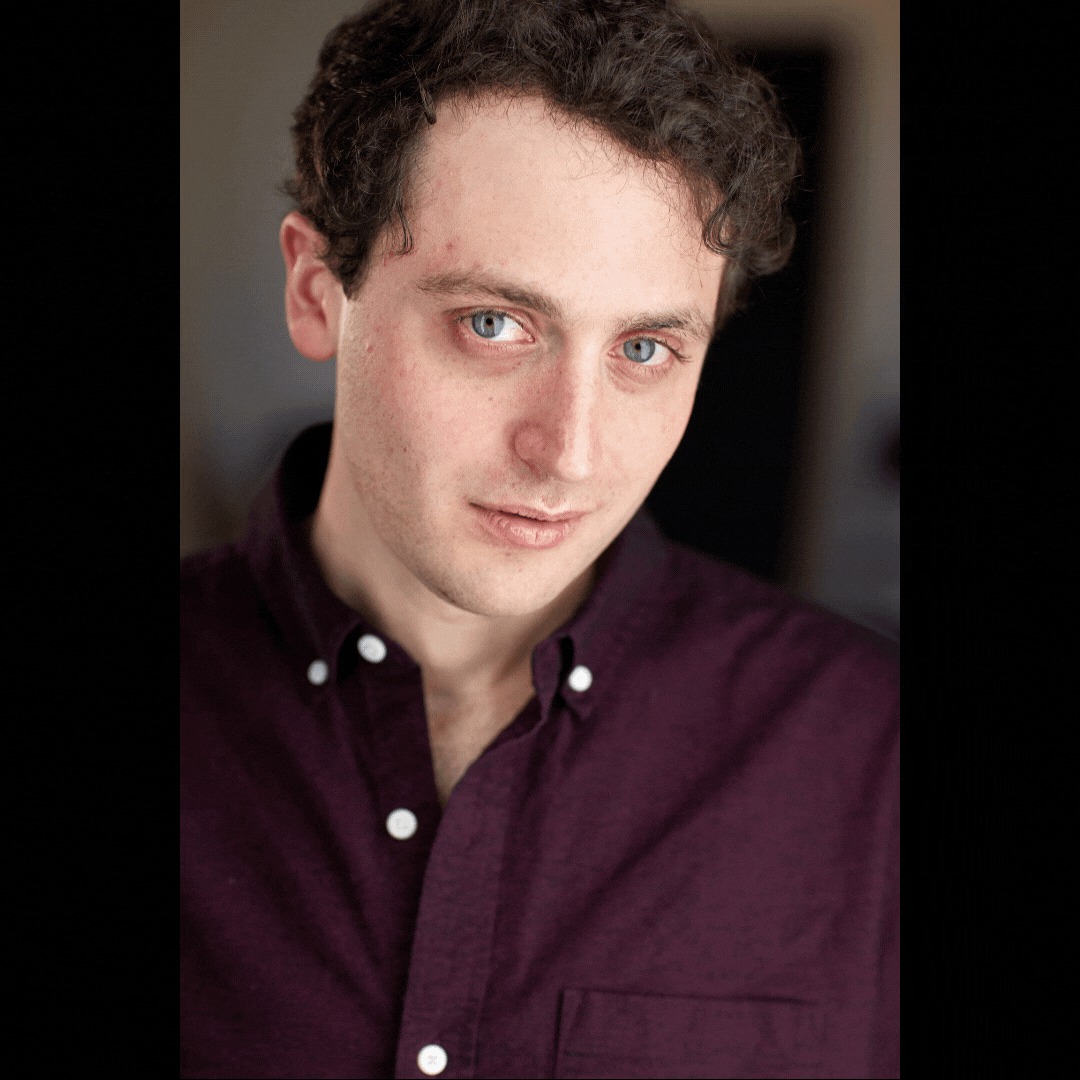 Emmy Schwab (they/them) is a Brooklyn-based artist, strategist and ethicist. They currently serve as Head of People & Culture at VRWorkout, an exercise application for virtual reality, as well as a Strategist for Stardust XR, a Linux display server for XR. A founding member of the New York chapter of the XR Guild, as well as the Founder & Acting President of the New York Cybernetics Society, Emmy holds degrees in both English Literature and Classical Studies from Rutgers University. 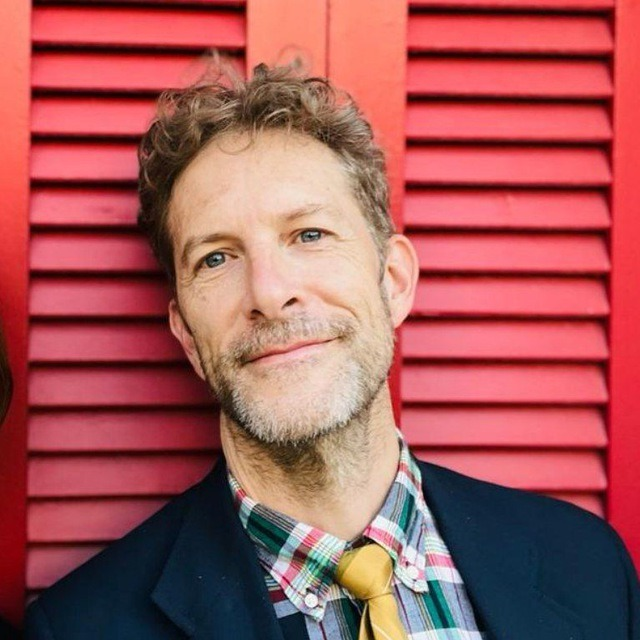 The one G4C has begins with, “Jon has produced thousands of projects on time and within budget…”

What some of our happy users say

Hardest workout I've had in VR! I just downloaded this and started one arm pushups, burpees, squats and running in place and right away I knew this was harder than even Thrill of the Fight for calorie burn. Well done!

This is my stay at home workout. I work up a sweat and I’m sore the next day. Hands free is the way to go. 100% amazing.

I’m in love with this! I’m only doing the easiest mode and sweat my butt off within 10 minutes. Great customer support as well

Send us your feedback, suggestions or business imquiries

Use at your own risk!

This game does not check if you bump into your surroundings.

This is a physical workout game with a lot of movement which can have the risk of injury. Always use common sense when performing the movements inside the game.

If you feel that some exercises are too dangerous DO NOT PERFORM them. You acknowledge that this software is free and you are using it at your own risk.